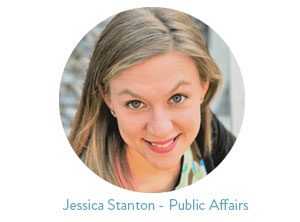 At our annual Roe v. Wade Memorial and March, we charged each and every one of you to be bold in contacting your legislators and to be courageous in continuing to speak the truth. Since then, you have not stopped taking action. You have been courageous and bold. Together we have made significant steps despite the balance of power against us. At the time of writing, the session is not quite over and more will happen, but this is what has been done so far.

Our primary fight has been against four euthanasia bills, two of which have made progress through the Legislature: House Bill 2217 and Senate Bill 579. Thousands of advocates have sent multiple emails and made phone calls to their legislators. Your efforts have not gone unnoticed. Two Senate Democrats voted against SB 579, nearly defeating the bill. Their votes proved that we can make a positive influence when we stand up to protect all Oregonians. Both these bills have passed out of their original chamber so there is the possibility of them moving forward. We continue to work to prevent this from happening.