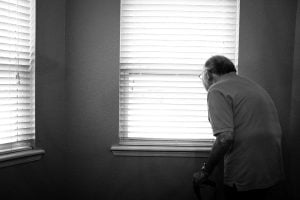 “Oregon already has a substantial problem with elder abuse,” says Lois Anderson, ORTL executive director. “No testimony in committee made the case that expanding access to suicide drugs is justified. These bills open up substantial loopholes, further endangering some of our most vulnerable citizens.”