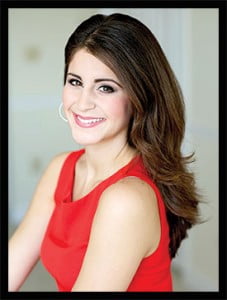 Oregon Right to Life is hosting our annual rally to commemorate the 43rd anniversary of Roe v. Wade, the Supreme Court decision that legalized abortion throughout nine months of pregnancy. We will gather to honor the lives of the 58 million American unborn babies who have lost their lives to abortion. The Portland Praise Band will begin its life-celebrating concert at 2:15 p.m.

Posted in Life In Oregon